Billy-bo in the version travel guitar….

In their early days, ZZ Top were the backing band on a Bo Diddley/Chuck Berry tour. At the end of the tour, Bo gave one of his three Gretsch Jupiter Thunderbirds to Billy Gibbons. Twenty-five years later, the ‘Reverend’ pulled the guitar out of its case again for another round… and the Billy Bo was born.

The Mini Bo has all the features of the Billy Bo: custom tailpiece, fingerboard markers, bindings and two Filtertron-type, hand-wired Growl pickups. Once plugged in, it has the unique personality and the rugged feel of its big sister. It rocks!

Some examples of models produced

You want to try the Mini-bo travel guitar
or have additional information?

The other travel guitars models 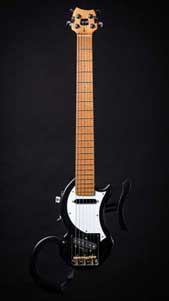 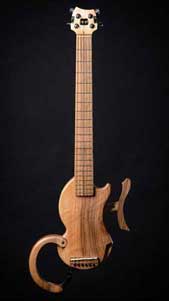 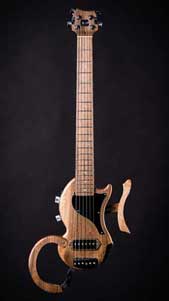 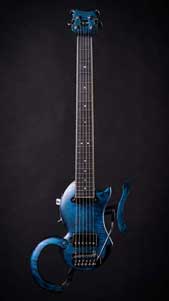 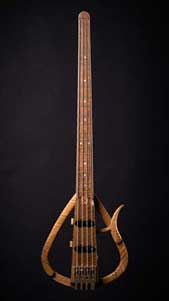